“I am the luckiest fiance is all of New Mexico because I am getting to marry not only the best, sweetest, and funniest person I know, but also someone who is brave and selfless, and who serves in our country’s Armed Forces!  They say that the toughest job in the Air Force is being an Air Force Wife, but I couldn’t disagree more!  Getting to marry a man who serves his country is beyond rewarding.  Despite having already gone through one deployment together, being engaged to Robert is overwhelmingly fulfilling and is such a blessing, because I know that I am marrying a strong man, who is willing to put his own safety on the line to defend others, and is willing to stand up for freedoms he believes in, when others are not so brave.  I have someone who knows how to treat not only me with respect and love, but also all those around us.  If marrying such an admirable man doesn’t make me the luckiest woman in New Mexico, I don’t know what does!”

Thank you for your Lucky In Love submission, Analiese! Best wishes to you and Robert!

For everything wedding and wedding planning, please visit PerfectWeddingGuide.com

Congratulations to our Spring 2011 I Do Giveaway Crew Winners 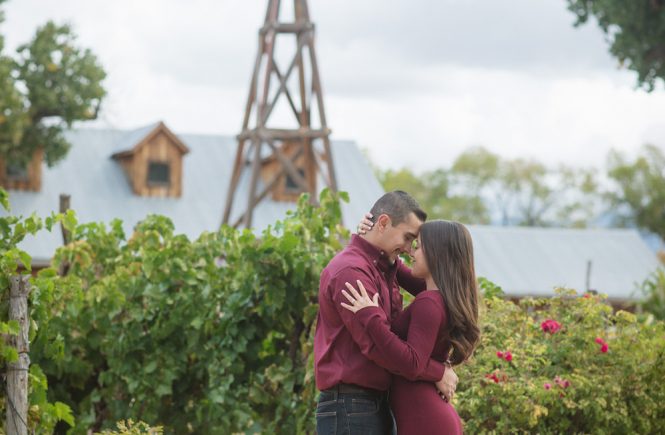