Mandy Moore Talks About Being Married

While not too many details were given when Mandy Moore was planning a wedding with her hubby, singer Ryan Adams, it seems as though there’s a good reason for that. According to the actress and singer, she and her main squeeze aren’t that exciting.

Moore spoke with the Globe & Mail about what it’s like to wear a wedding ring.

“I’ve always been pretty boring. I got married about a year and a half ago, and we are total homebodies,” she told the news outlet.

Mandy and Ryan said “I do” in March of 2009 after being engaged for a year. Prior to entering wedded bliss, the beautiful brunette enjoyed relationships with tennis star Andy Roddick and actor-director Zach Braff.

And while Moore seems content after entering marital bliss, she explains how the character she voices in the film Tangled, Rapunzel, doesn’t need a guy by her side to be happy.

“She’s not waiting for anyone – especially a man – to come and rescue her. I like that this is a journey of self-realization for her,” Moore told the news outlet.

Is Paris Hilton about to begin planning a wedding? 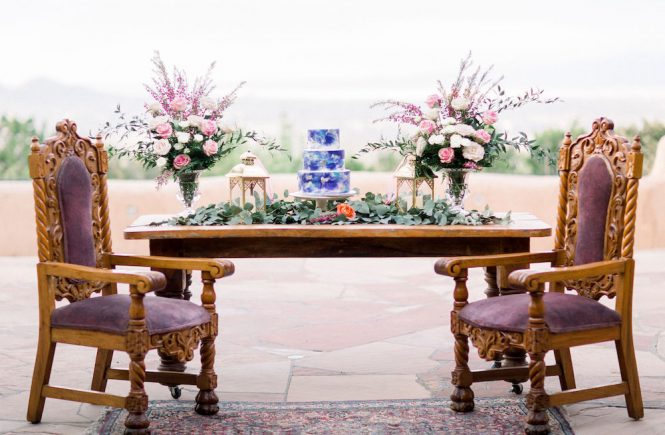